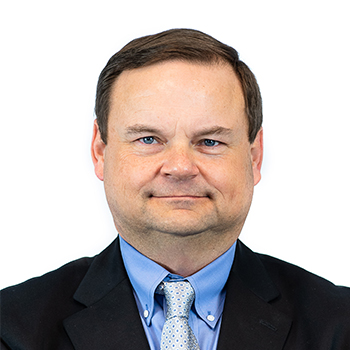 Wade Carter is the Vice President for First State Bank at the Tyler Street location in Athens, TX.  He joined the team at First State Bank in 2007 after working as a loan officer for the Agricultural Production Credit Association and the Heritage Land Bank in Athens.  He is a graduate of both Athens High School and Texas A&M University.

Wade’s expertise in agriculture and rural finance makes him an incredible asset to the team, working with all types of agriculture loans, as well as financing of rural land and facilities. He is a graduate of the Athens Leadership Institute and the Austin Bank Leadership Program.

Wade and his wife have two children and live in Athens.