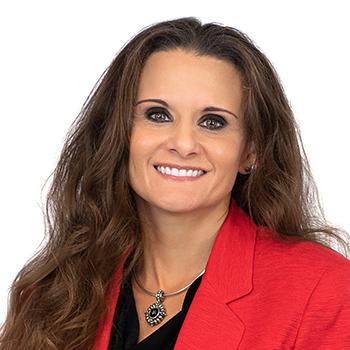 Stacey started her career at First State Bank in 1994 where she was hired as part of the Athens High School’s vocational program.  Since then, she has worked in most of the operational departments of the bank such as bookkeeping, teller, and electronic banking.  She is now Vice President in charge of the Bank Secrecy Act (BSA) and the Community Reinvestment Act (CRA).  First State Bank has been Stacey’s first and only job.  Stacey is a graduate of Athens High School, Trinity Valley Community College, and attended the University of Texas at Tyler.  She has served on the Board of Directors for the Henderson County United Way, and was a member of the Athens Noon Kiwanis Club.  Alen currently is a member of the East Texas Compliance Group and One Hope Church in Athens.  She enjoys the outdoors which includes tending to her flower gardens, boating, and ATVs.  In her "down time" she enjoys watching televised sporting events and Netflix. Stacey lives in Athens with her husband and son.